The board of Twitter has agreed to a $44bn takeover offer from the billionaire Elon Musk.

The board of Twitter has agreed to a $44bn takeover offer from the billionaire Elon Musk.

Mr Musk, who made the shock bid less than two weeks ago, said Twitter had *tremendous potential* that he would unlock.

He also called for a series of changes from relaxing its content restrictions to eradicating fake accounts.

The firm initially rebuffed Mr Musk bid, but it will now ask shareholders to vote to approve the deal.

Mr Musk is the worlds richest person, according to Forbes magazine, with an estimated net worth of $273.6bn mostly due to his shareholding in electric vehicle maker Tesla which he runs. He also leads the aerospace firm SpaceX. 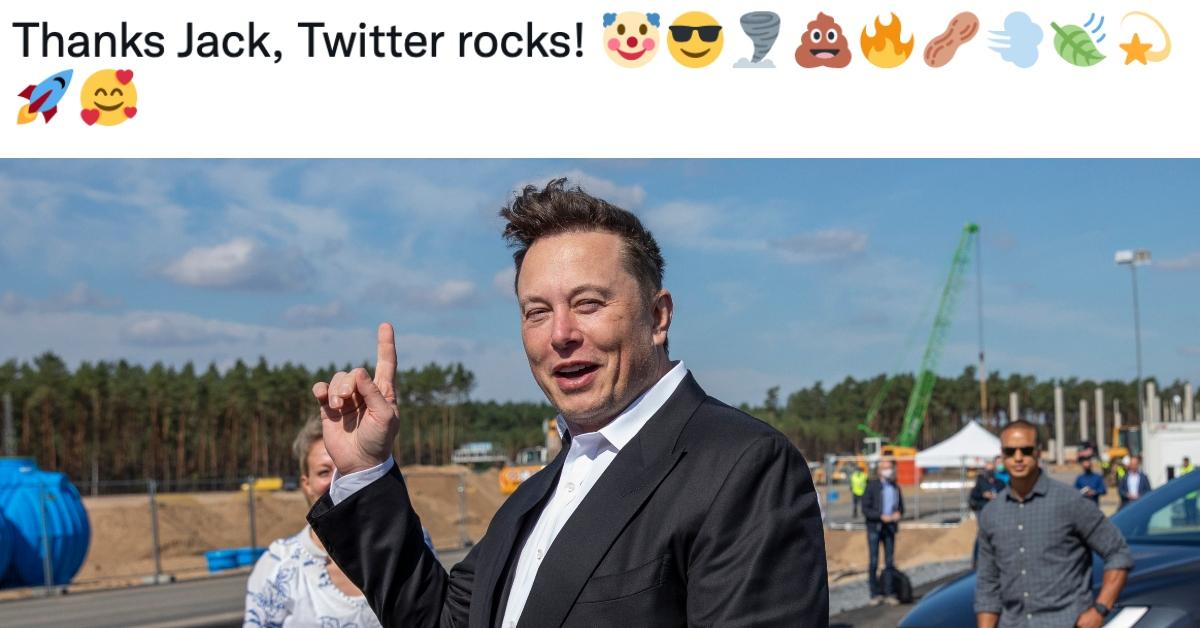 *I also want to make Twitter better than ever by enhancing the product with new features, making the algorithms open source to increase trust, defeating the spam bots, and authenticating all humans,* he added.